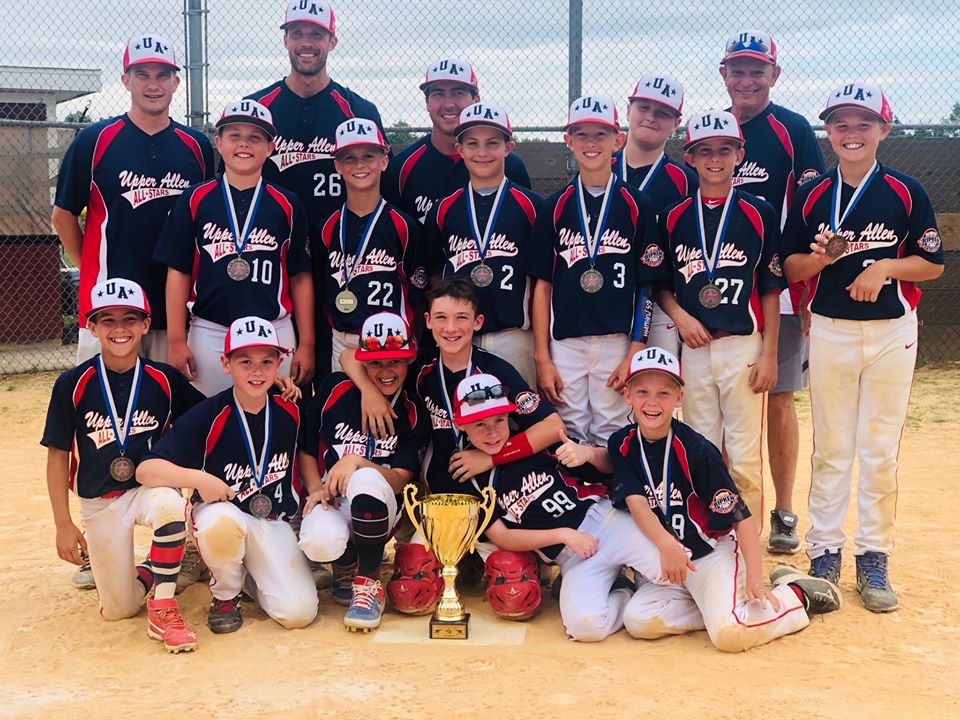 The Upper Allen Mechanicsburg Baseball Association participates in post season All-Star tournament teams at the 7U, 8U, 9U, 10U, 11U and 12U levels. UAMBA teams compete in local tournaments at each age level as well as the tournament trail of the Cal Ripken Division of Babe Ruth International Baseball. UAMBA teams compete in Pa. District 10 of the PA. Cal Ripken Baseball Division, with a path that includes districts, states, regional and national tournaments.

Managers for each age group are approved by the UAMBA board and must have managed or coached a team during the spring season. The tryout process for each level takes place in May in preparation for tournaments in June and July. Each League Coordinator will ask all managers at each respective playing level to nominate players from their teams that should be considered for All-star teams for their age group. Each League Coordinator schedules evaluations for the six all-star team age groups (7-12) prior to the end of the baseball season. All-star managers run the evaluations at each age group along with the coordinator for the UAMBA division representing that age group. Players in the age group or a younger age are eligible at each level. Players shall be scored based upon performance at evaluations and based upon performance during the regular season in each of the following categories:

In some instances, UAMBA will sponsor two teams at an age group if enough capable players are available. This will be in an "A" team and "B" team format. Up to three (3) assistant coaches and a scorekeeper shall be selected for the teams playing in post seasons games by the All-star team managers. Coaches shall be selected by the All-star team manager from current managers or coaches in the appropriate league.

It looks like you haven't added any items to your cart yet.