It is the goal of the Upper Allen Mechanicsburg Baseball Association to teach skills and sportsmanship in a family friendly, respectful environment that promotes and develops a love for the game of baseball. The Upper Allen Mechanicsburg Baseball Association Board of Directors has mandated the following Code of Conduct. All managers, coaches, and parents must read this Code of Conduct and hereby agrees to comply with this Code of Conduct. Each manager will provide a copy of this code of conduct to any assistant coach or individual that regularly helps coach the team.

No board member, manager, coach, player, parent or spectator shall, at any time:

The Board of Directors will review all infractions of the Code of Conduct. Depending on the seriousness or frequency, the board may assess additional disciplinary action up to and including expulsion from the league. 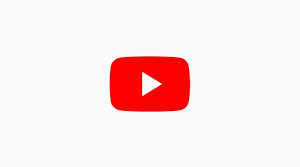